A New Continent of the RNA World 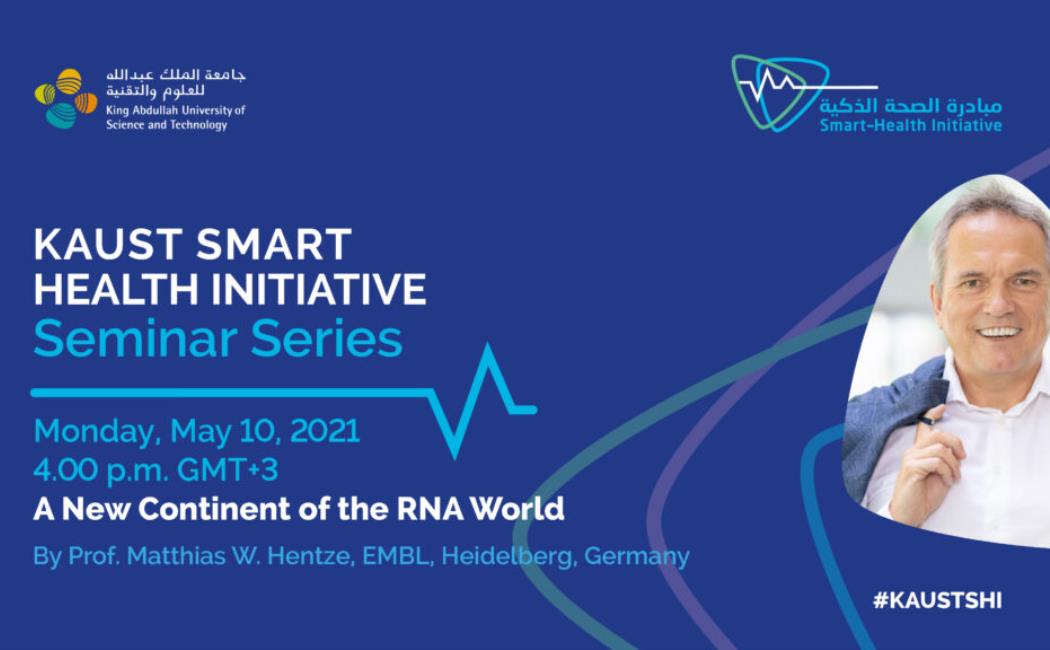 A New Continent of the RNA World

RNA-binding proteins (RBPs) are critical effectors of gene expression, and as such their malfunction underlies the origin of many diseases. RBPs can recognize hundreds of transcripts and form extensive regulatory networks that help to maintain cell homeostasis.

System-wide unbiased identification of RBPs (Castello et al., 2012) has increased the number of recognized RBPs into the four-digit range and revealed new paradigms: from the prevalence of structurally disordered RNA-binding regions with roles in the formation of membraneless organelles (Castello et al., 2016) to unsuspected and potentially pervasive connections between intermediary metabolism and RNA regulation (Beckmann et al., 2015).

In addition, Hentze and his team are gaining an increasingly detailed understanding of molecular mechanisms of RBP function, including riboregulation, the direct control of protein function by RNA (Horos et al., 2019).

Hentze will share an exciting new example of riboregulation of metabolism that impacts on embryonic stem cell differentiation, and discuss how we begin to understand the new continent formed by previously unrecognised RBPs.

Following medical studies in Germany and the UK, and his qualification as a medical doctor, he obtained his postdoctoral training at the National Institutes of Health (USA) in the late 1980s, when he and his colleagues discovered “iron-responsive elements” as the first mammalian regulatory elements in mature mRNAs. After two decades of elucidating mechanisms of RNA regulation by RNA-binding proteins, recent work by the Hentze group has uncovered hundreds of new RNA-binding proteins, including many metabolic enzymes. Supported by an ERC Advanced Grant and other funds, their current work uncovers new roles of RNA in riboregulation and elucidates connections between metabolism and gene regulation.

Hentze is a co-founder of the MMPU, a joint interdisciplinary and translational research unit of the Medical Faculty of Heidelberg University and the EMBL, which bridges between medicine and molecular biology. Hentze’s research contributions have been recognized in numerous ways including Germany’s most prestigious scientific award, the Gottfried Wilhelm Leibniz Prize in 2000, the 2007 Lautenschläger Research Prize of Heidelberg University, and the 2015 Feodor Lynen Medal of the German Society for Biochemistry and Molecular Biology. He is also the 2020 recipient of the Lifetime Achievement Award of the RNA Society.

He received an honorary doctorate by the Australian National University in Canberra, and is an elected member of the European Molecular Biology Organisation (EMBO), the German Academy of Sciences Leopoldina, and the Academia Europaea. In 2016, he became the first German scientist elected as a Corresponding Member of the Australian Academy of Science, and in 2018 he was elected into the American Academy of Arts and Sciences as an International Honorary Member. He was a co-founder of Anadys Pharmaceuticals (San Diego) and serves on numerous international scientific advisory and editorial boards. In 2020, he initiated the Environmental Research Initiative and Fund at EMBL.